AMZ Pathfinder held its first team meetup in Belgrade, Serbia in late May.

The whole team came together for two days of work and two days of fun. Being a remote-only team this was a big step and a real test of our company culture, and I’m happy to say things went very well.

Here are our top takeaways from the experience and few of our best photos.

Getting to know someone in person you’ve already known online

While it was certainly easier to become reacquainted with team members that we’d met before, there were many team members who had never met each other but got along great and in just a few hours were joking around like they’d met in person before.

Things felt pretty natural after that first getting to know you period which I like to call the “you’re taller than I thought” moment.

A sense of harmony and understanding quickly developed when it became apparent that the online personas translated into real life, nobody was a surprise or different than expected.

Marco from our team put it this way: we all know the “work” side of each other very well but this meetup allowed us to see the other sides of each others personalities and understand them more completely.

In real life there is no time to pause and think like there is whilst behind a keyboard or on a Zoom call. Here you can’t see facial expressions and context can be lost or tone misconstrued.

The way I see it the “bandwidth” of in-person interaction is much higher. Being a remote team makes these interactions so much more intense because they are limited, while at an office I might get tired of seeing the same people every day.

Don’t skimp on the coworking space

We sprung for the nicest coworking space in Belgrade which turned out to be a great choice (shoutout to Share Square!).

Talking of European countries, if you are interested in tapping international markets, check our Germany Amazon PPC article.

For the valuable and short time you have to work together as a team you want a space that is quiet, has all the amenities such as fast stable wifi, snacks and coffee.

One of the most important aspects is privacy, so that the team feels totally comfortable being open with each other sharing and talking, debating ideas, and when the time comes being able to focus on work in a distraction-free environment.

Location also facilitates a mindset shift so your brain knows that coworking space conference room = work focus, while team AirBnB and restaurants = fun times and good food. I practice this kind of location segmentation in my own life and wanted to make it part of our meetup too.

The alternative of trying to work at our AirBnB or in a cafe somewhere is pretty unappealing and would be stressful for the whole team: unstable weak wifi, loud distractions and poor seating arrangements that make true collaboration and meaningful work much harder.

Since we fully committed to getting things done and stuck to our schedule at our dedicated conference space, we were able to get through the high-value items we had planned out ahead of time.

Everyone knew what we were going to cover and what the day ahead was going to look like, this approach encouraged everyone to contribute as thinking time was built in.

Pick a cool location and immerse yourselves in it

Belgrade may not be among the most famous or trendy tourist cities in Europe but it’s one of the biggest cities in the Balkans with a remarkably rich culture and interesting recent and ancient history.

As the capital of Yugoslavia it had an important role on the world stage for decades and it shows – it has the character of a top tier capital city like any other in Europe.

Part of the fun in bringing the team together there was having these new shared experiences in such a unique setting.

Jump in and enjoy the local food and drink, embrace the new and unfamiliar aspects of the culture and laugh at the misunderstandings and difficulties which always come up when you travel.

We hired a guide who works all over the world but is from Belgrade and that made a huge positive impact. He helped us find the best places and experience the full spectrum of what the city had to offer.

Some members of the team are from Serbia or the nearby countries so their language abilities made things a lot easier day to day. Having at least one team member who can speak the language is recommended!

Plan – but not too much

After two days of intense work and time together on Thursday and Friday, capped off with a couple of huge Serbian dinners the team was rightly exhausted come Saturday morning.

I guessed this would be the case, so we had nothing planned until early afternoon the following day and people enjoyed sleeping in and socializing, eating breakfast at their own pace and taking a minute to catch their breath.

For the introverts on the team, it was a time to recharge and be alone for a bit so they could be fully engaged for the rest of the day. We took the same approach on Sunday morning too.

Fun shared experiences don’t have to be expensive or exotic

One of the best things we ended up doing together was spending a night in playing poker.

While the poker set itself cost less than €20, the hours of fun we had playing (and getting to know who was a real pro at bluffing) were absolutely priceless.

Although fancy dinners with champagne and deluxe desserts are a nice treat, a team meetup can be whatever you want it to be as long as it meshes with your company culture. It doesn’t need to push the limits of your budget.

For tougher decisions, check our article on bedding against your own Amazon business.

While the agenda we’d put together was met with rave reviews i’d like to make the whole process more democratically driven next time.

In this way there is more buy-in and everyone gets a feeling of true participation instead of just going along for a fun ride. The feeling instead will be more “we built this”. I think our 2020 meetup will be in southern Italy so Pathfinder team start your research now.

Learn more about our team. 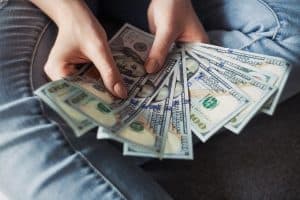 Financing Growth for your Amazon Business: Equity vs. Revenue-Based Financing 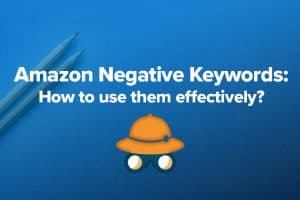 How to Use Amazon Negative Keywords Effectively

The 5 Most Powerful Tools We Use for Amazon PPC

Financing Growth for your Amazon Business: Equity vs. Revenue-Based Financing

At one point or another, you’ve probably had a few ideas on ways you can scale your Amazon business. They could range from investing in 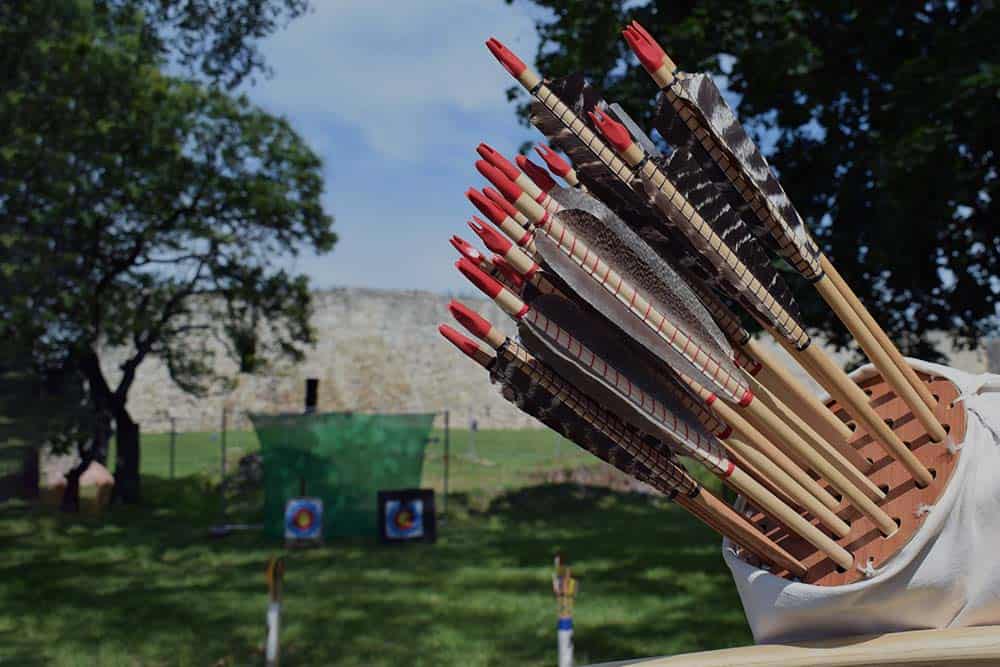 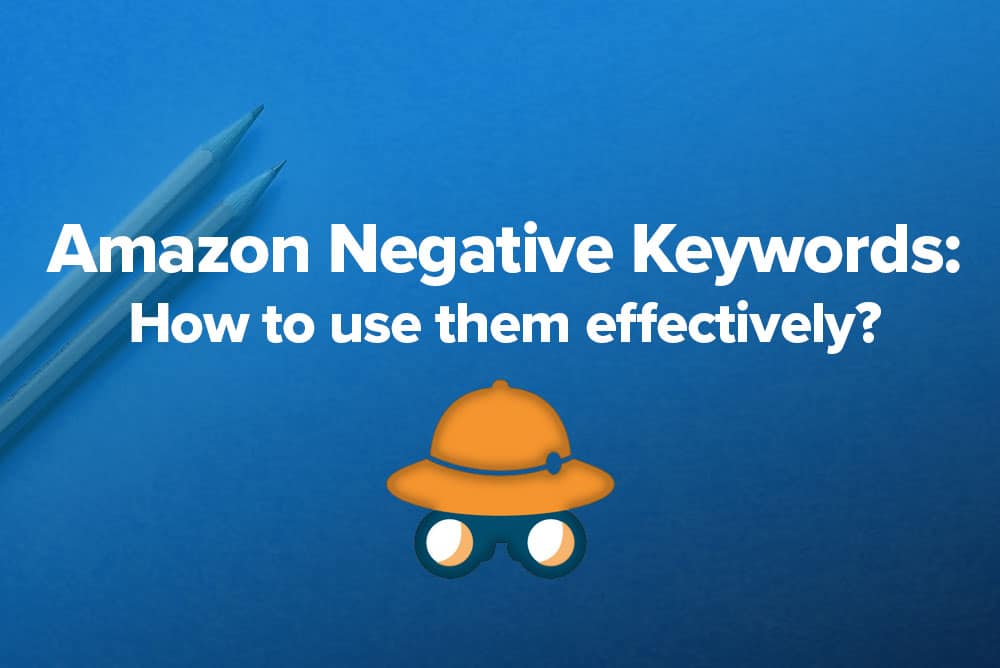 How to Use Amazon Negative Keywords Effectively

Today we’re going to be discussing one of the most commonly overlooked features in all of Amazon PPC: negative keywords. Let’s start off with this: 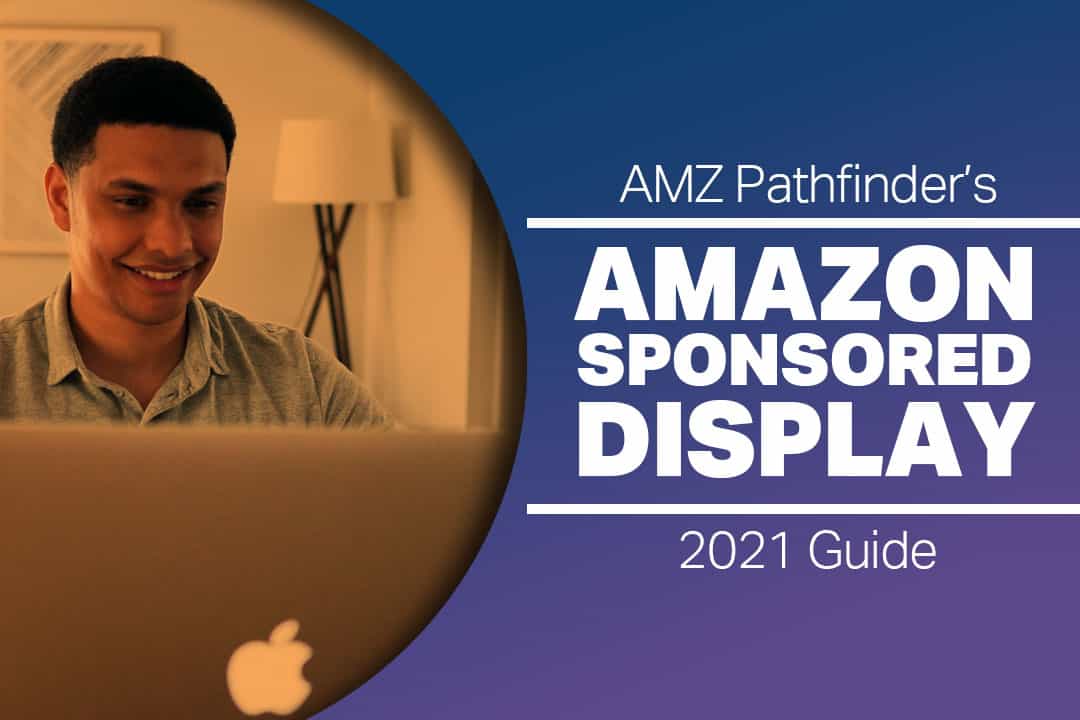 Sponsored Display is a campaign type that is after a few false starts, finally here to stay. When they say “Amazon PPC” what most people

A professional service so aligned with your revenue goals and communication style, you’ll swear someone is running your Amazon ads in-house.